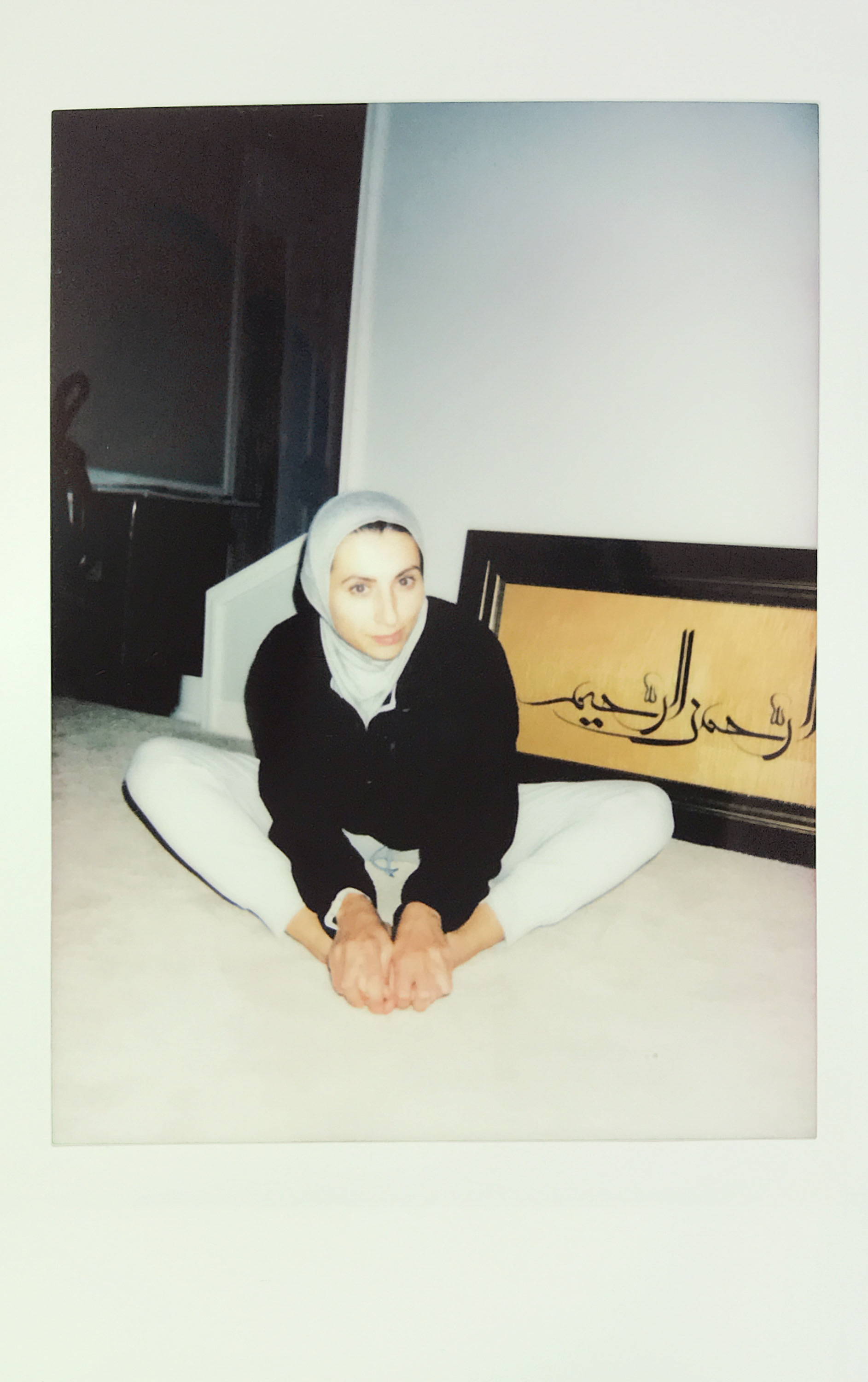 During the holidays, we checked in with Rahaf Khatib to see how she was staying active in the cold Michigan winter.

The stay-at-home mother of 3 has conquered the marathon 11 times and the Half Marathon 30 times all while being the first Syrian to complete the Abbott World Major Marathon Majors. In October of 2016, Rahaf became the first hijabi to appear on the cover of a fitness magazine when she was featured on Women’s Running Magazine.

Off Day is a new series at Pacers Running where we take a more intimate look at the “life behind the runner” through their lens (literally. We send them a disposable camera and they send us back a day in their life)

Tell us about your favorite running memory. What makes this moment special?

My favorite Memory is earning my Six Star medal. This is very special for me for a number of reasons. I am the first Syrian (born in Syria) to finish the six world marathon majors. I had fundraised for Syrian refugees whilst training for the Boston marathon. I also fundraised for Brain Tumor research for the London Marathon in honor of my father who passed away from Brain cancer. This really is a special medal as it shows me I can do hard things. I traveled near and far for this and poured my whole heart into accomplishing what I accomplished. I would do it all over again if I could. 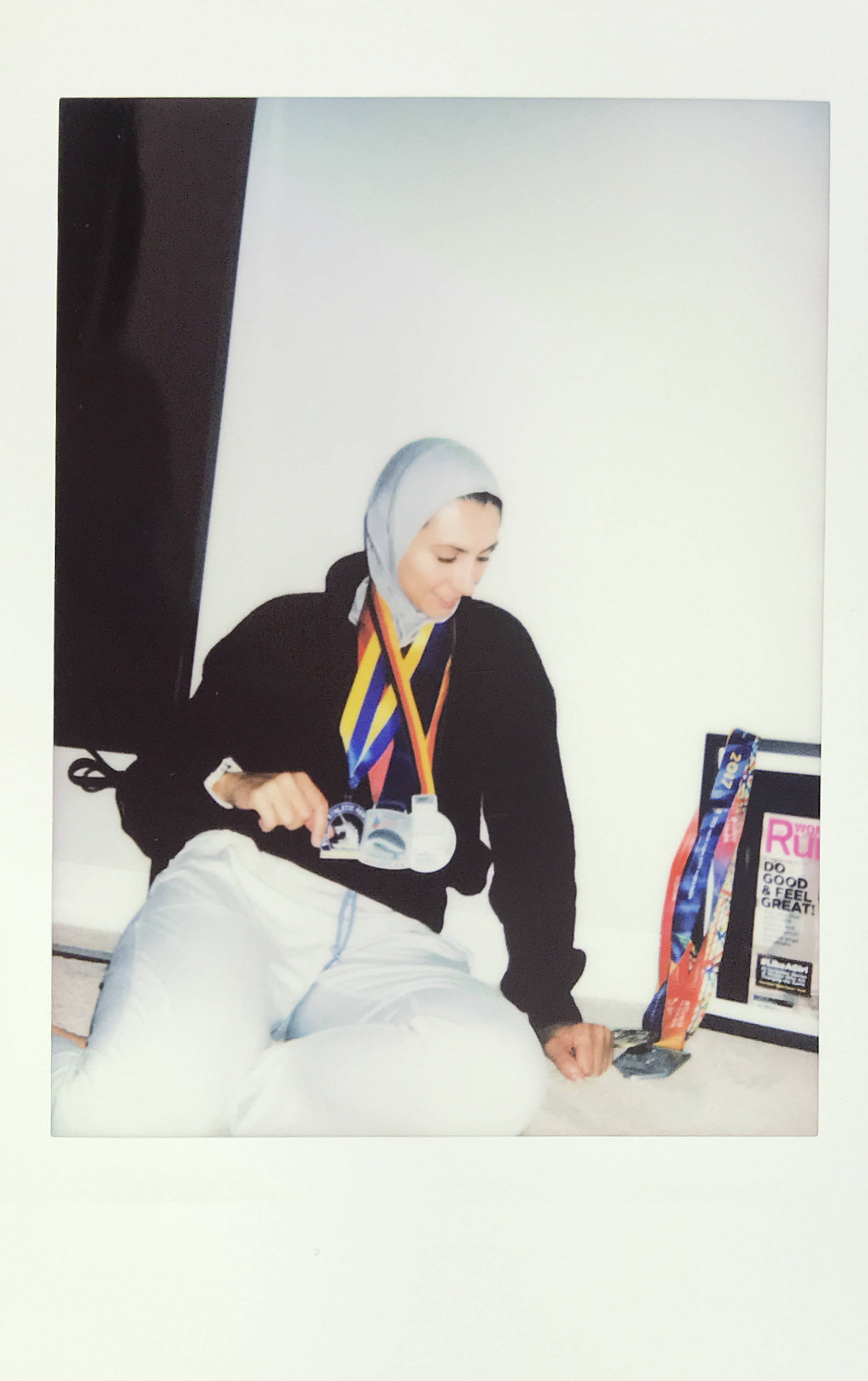 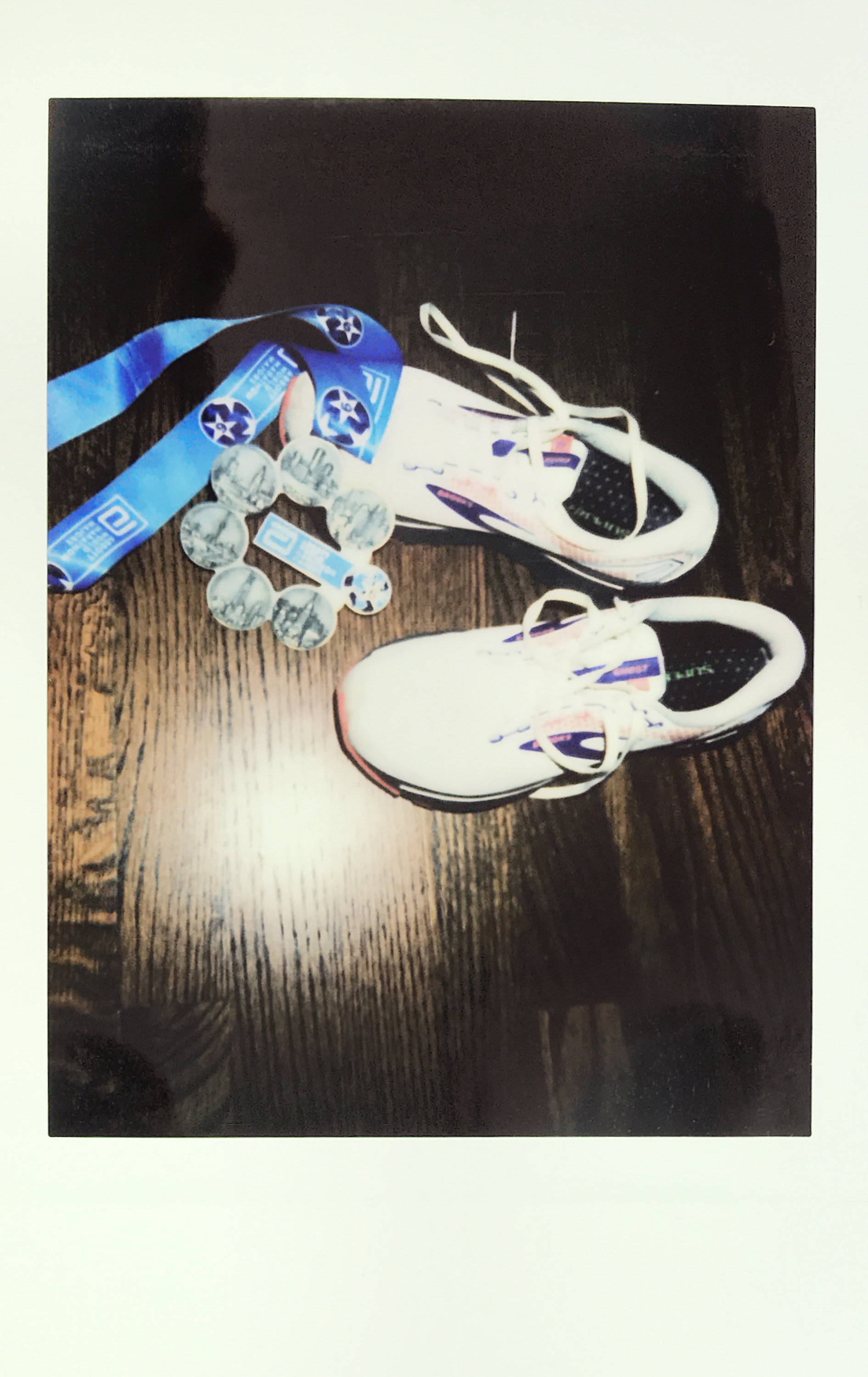 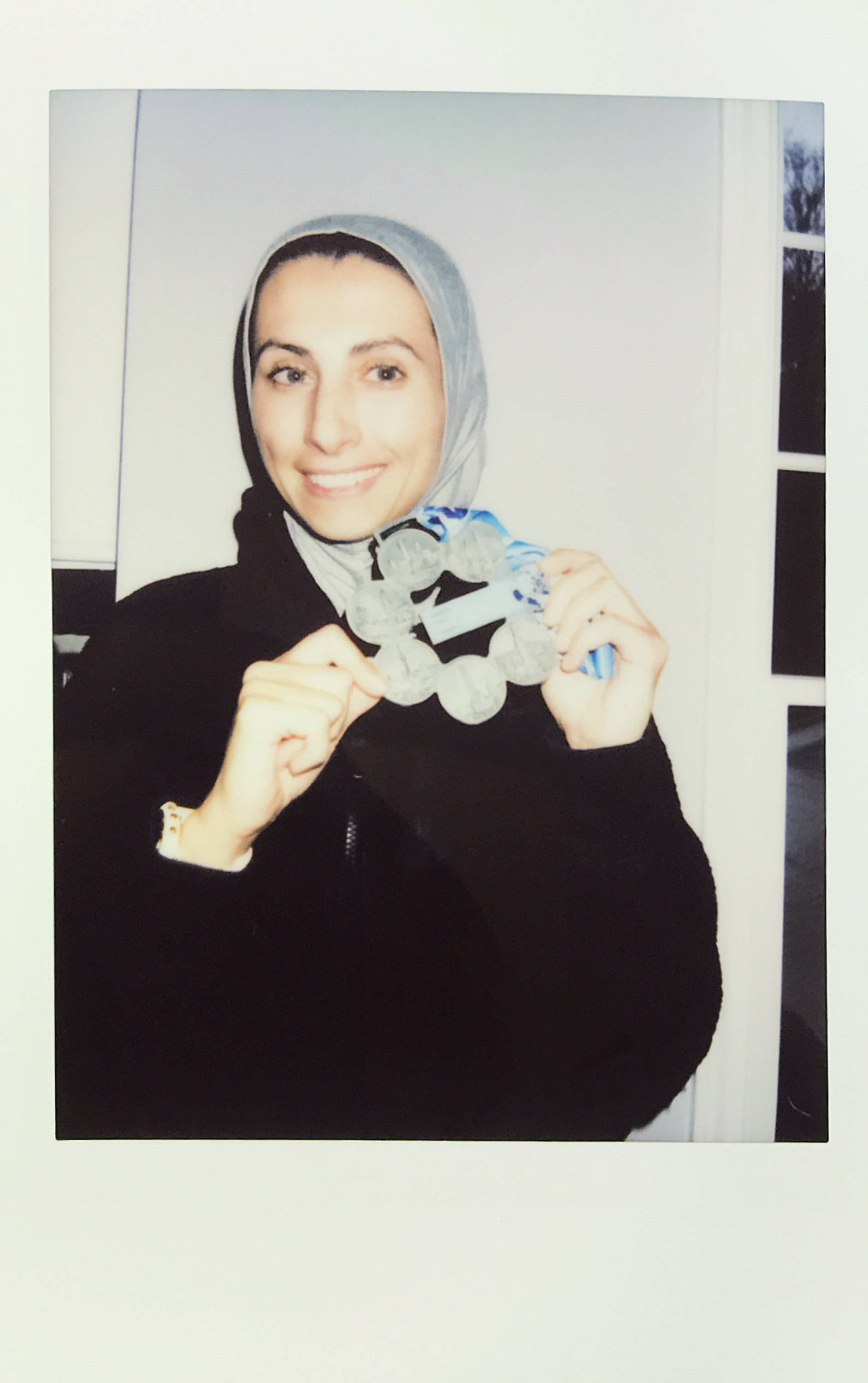 Where do you like to run in the winter time?

Honestly a lot of my training takes place solo on trails, or at home. I utilize the treadmill a ton as I live in Michigan and weather here during winter can get icy and dangerous. So I stretch, strength train and run at home :) 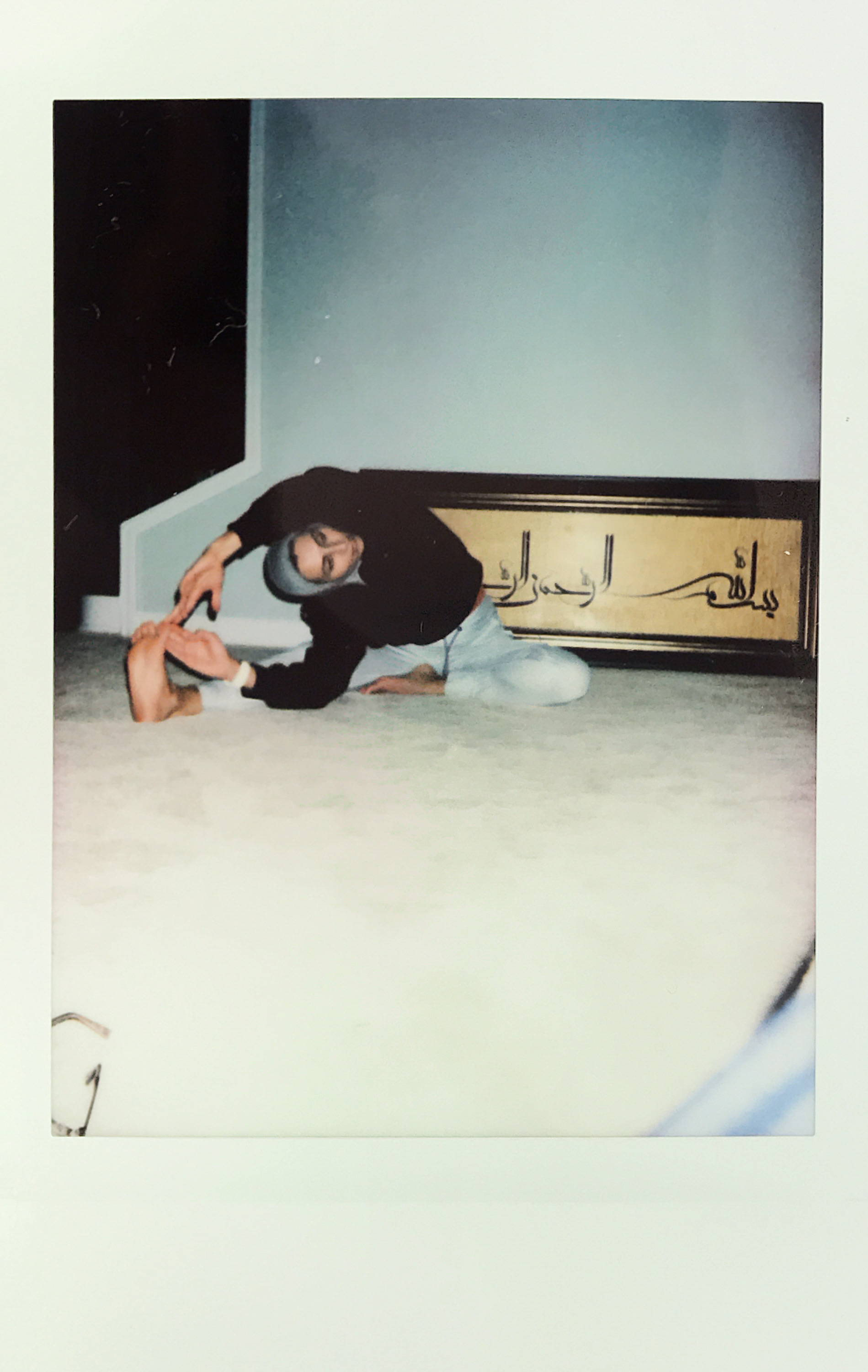 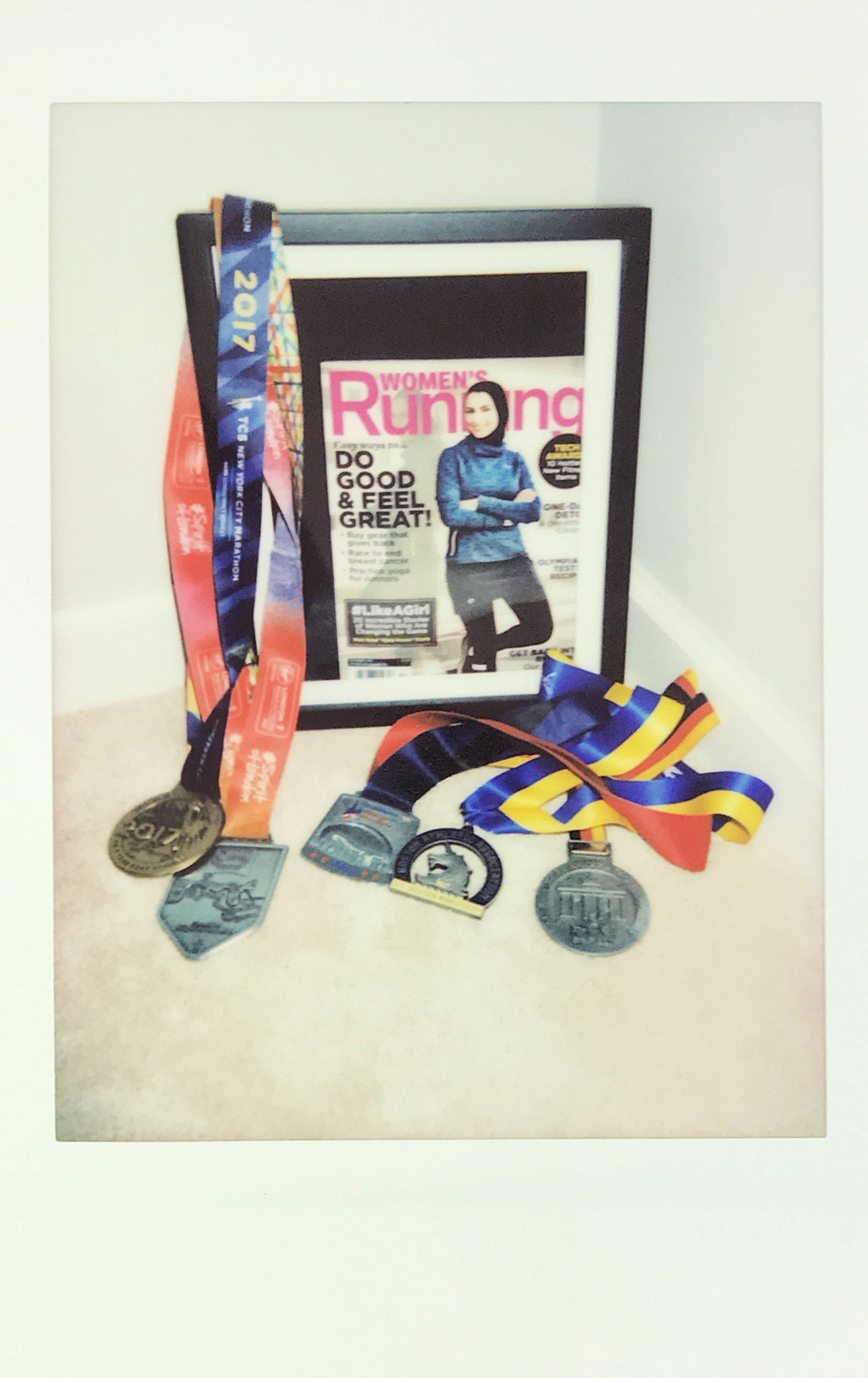 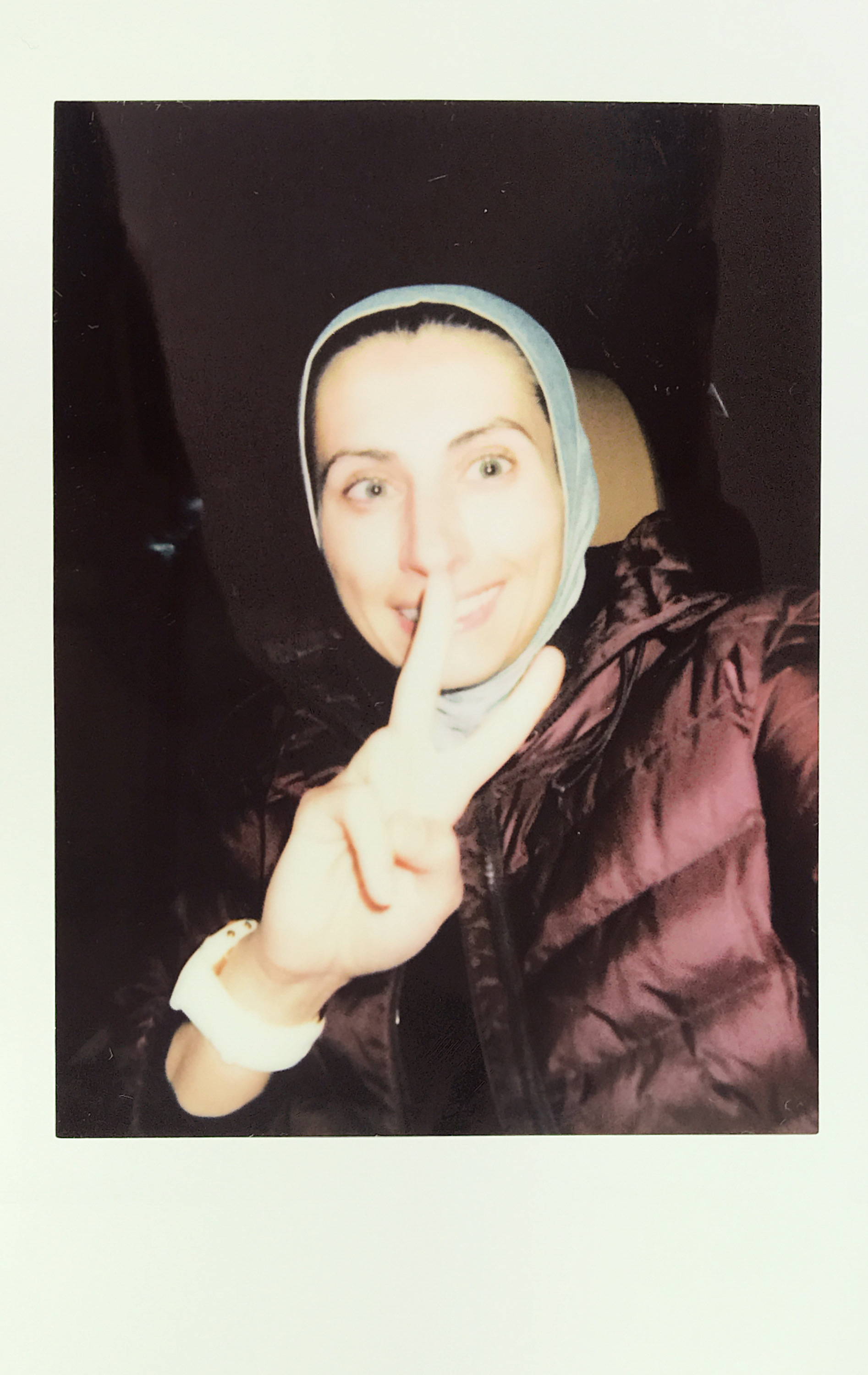 How do you stay motivated to keep at it and keep running?

Having been the first Hijabi (Muslim women who wear a hijab) on the cover of a fitness magazine is and was my motivation. Hopefully it won’t be the last, and I will continue to do what I can both on and off the pavement to represent. Running for social change has been a huge motivation for me.