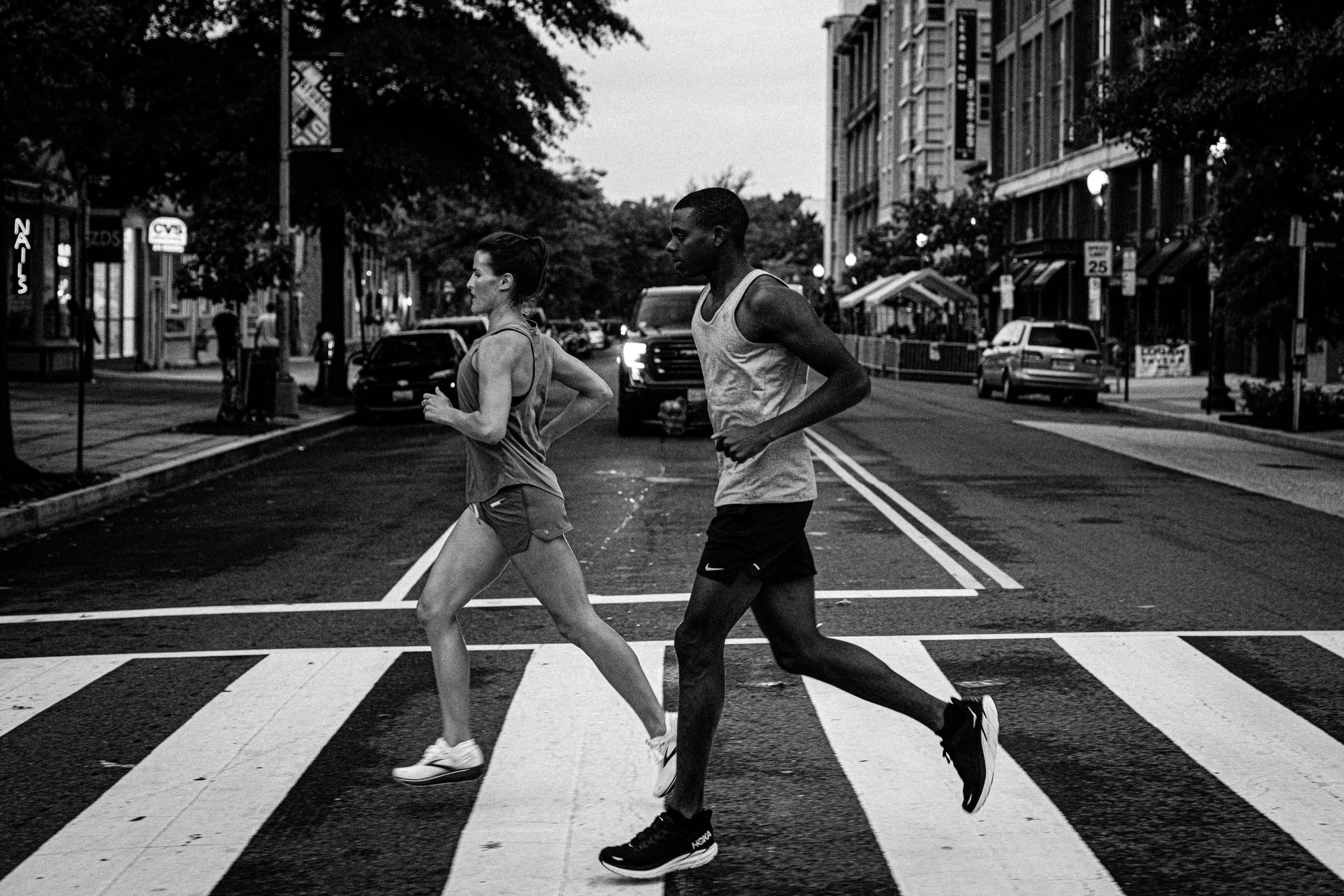 Pacers Running is proud to honor Black History Month with some of our closest friends and partners throughout February and to continue the fight for social justice and expanded inclusivity in running year-round. 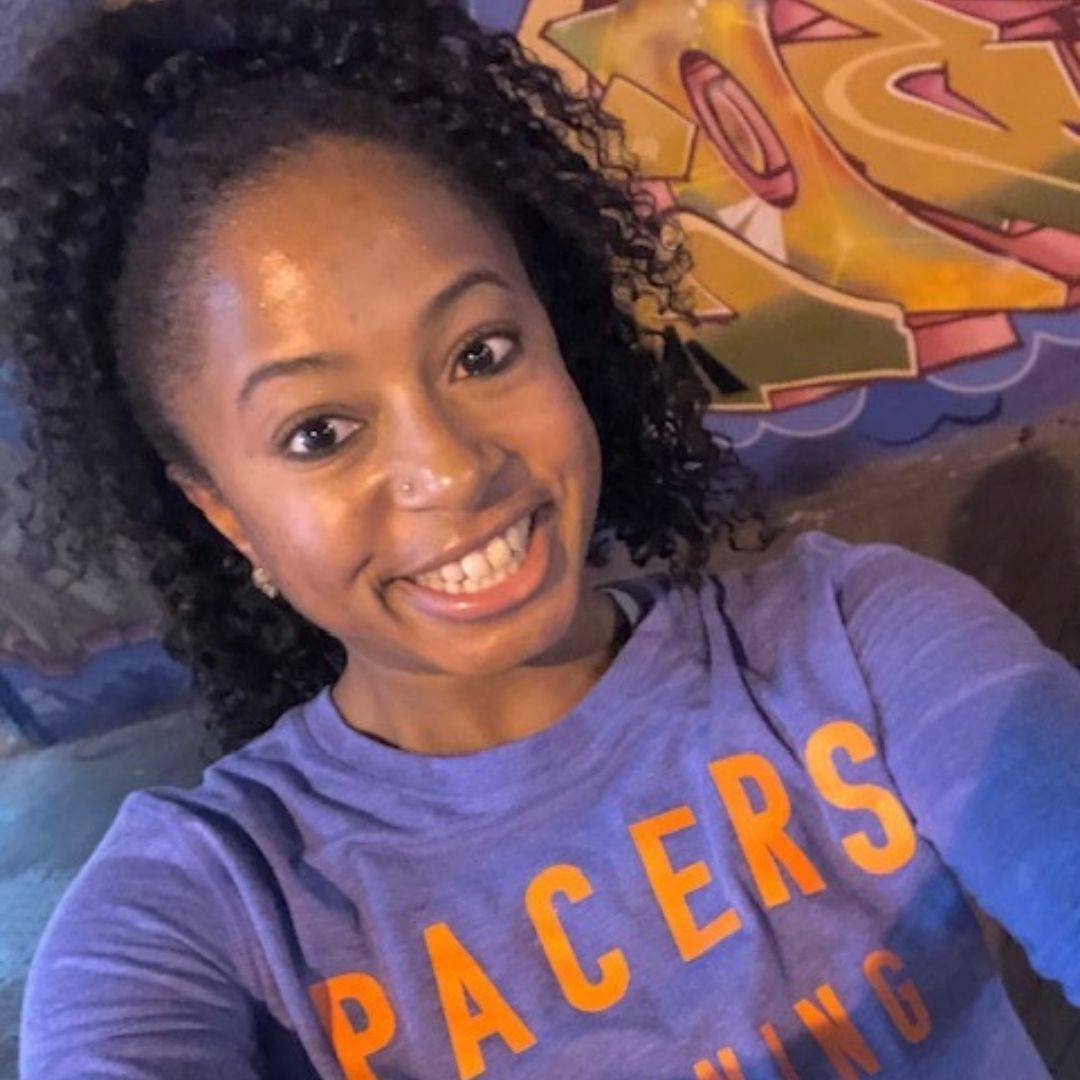 The Monday night group runs at 14th street will be led by Emmanuelle’ Willis, a Pacers 14th Street run club community since June 2021 and the curator of each week’s run. You may also recognize Emmanuelle’ from Yoga for Runners sequences during our Thursday track nights (if it’s not obvious, she’s a complete badass and the reason why these runs are happening).

Meet at Pacers 14th St. each Monday at 6:30PM starting on the 7th. As with all Pacers runs, they are free and open to any pace!

In addition to our weekly Black History Month group runs, we will be doing a special run on Sunday, February 27th at Yours Truly Hotel at 10AM featuring giveaways from Asics and free mimosas courtesy of Yours Truly.

Finally, for the month of February we are donating $2 from every Bailiwick purchase to SOME (So Others Might Eat), a local nonprofit committed to supporting people experiencing homelessness in Washington, DC. 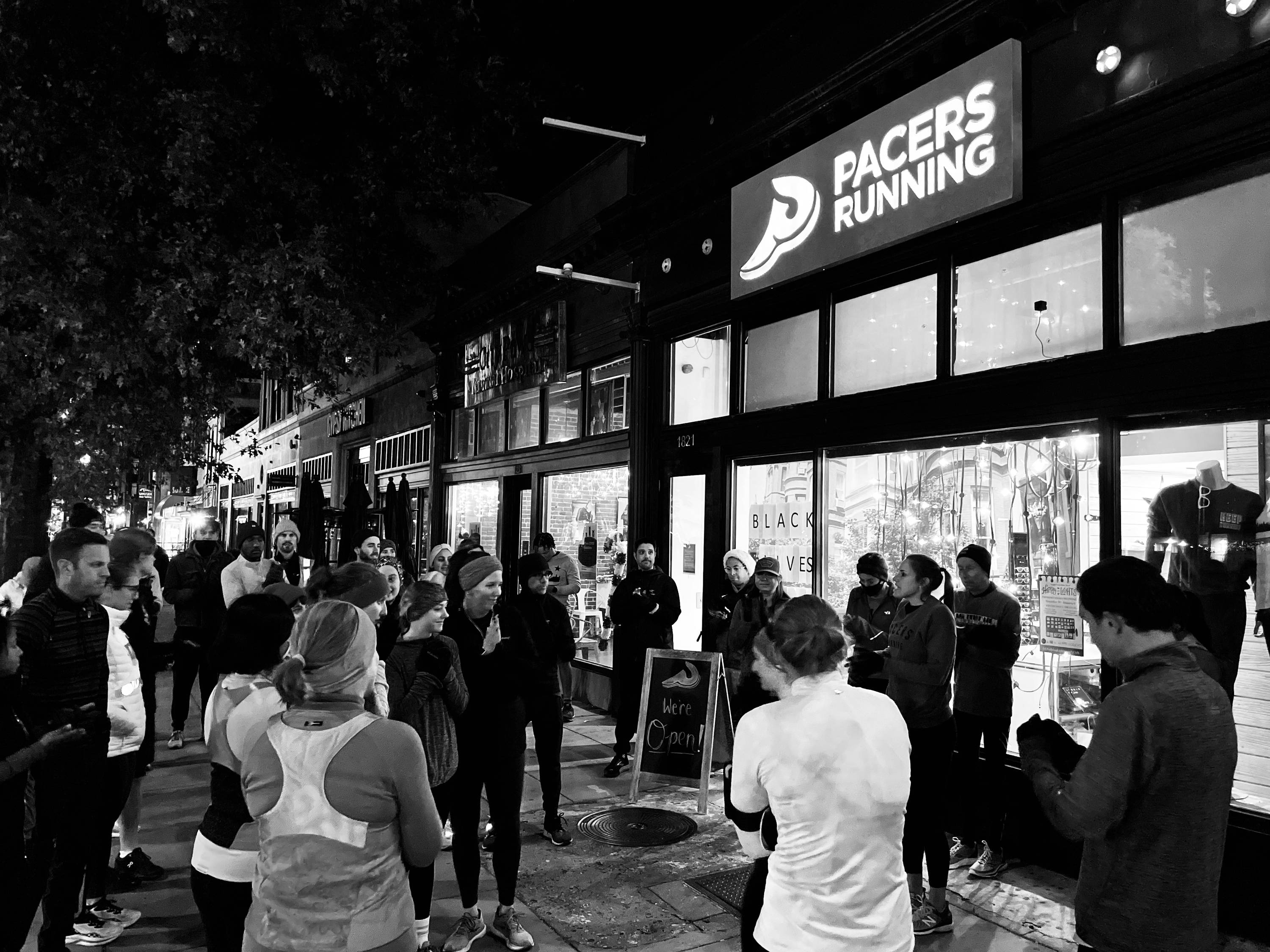 Dr. Carter G. Woodson (1875-1950) devoted his life to the study and promotion of African American history. In 1926, he launched Negro History Week in the second week of February to coincide with the birthdays of Abraham Lincoln and Frederick Douglass. Woodson’s Concept was later expanded into what is now known as, Black History Month!

The African American Civil War Memorial commemorates the service of over 200, 000 African American Soldiers and Sailors who fought for the union in the Civil War. The memorial features a 9-foot bronze statue by Ed Hamilton, The Spirit of Freedom, as well as walls inscribed with the names of the men who served in the war.

Dr. Mary McLeod Bethune (1875-1955) used the power of education, political activism, and civil service to achieve racial and gender equality throughout the United States and the World. From 1934-1966, the house served as the first headquarters of the National Council of Negro Women and served as Bethune’s final residence in the Nation’s Capital from 1943-1949.

Since 1922, the Lincoln Memorial has served as a national stage for protests and celebrations. On Easter Sunday 1939, operatic soprano Marian Anderson sang at the memorial after DAR Constitution Hall and the D.C. Board of Education refused to let her perform at their venues. In 1963 more than 250, 000 participants in the March on Washington for Jobs and Freedom heard Dr. Martin Luther King, Jr. deliver his “I Have a Dream” speech from the memorial’s steps.

Alma Woodsey Thomas (1891 -1978) was born in Columbus, Georgia. In 1907, her family moved to Washington D.C. seeking relief from the racial violence in the South. She was a graduate of fine arts from Howard University. In 1924, Thomas began a 35-year career teaching art to D.C. junior high school students. She debuted her abstract work in an exhibition at Howard University in 1966, at the age of 75. She became an important role model for women, African Americans, and older artists. Thomas's work is found in the collections of the Hirshhorn Museum, the National Museum of Women in the Arts, the Whitney Museum of American Art, the National Gallery of Art, and at the White House (three times)

The first three African Americans to serve congress (Hiram Revels, Joseph Rainey, and Jefferson Long) arrived in 1869 during Reconstruction following the Civil War. The Congressional Black Caucus was established in 1971 by nine members of Congress to work to achieve a more equitable Congress and a more equitable country.

The National Council of Negro Women is an “organization of organizations” comprised of collegiate and community-based sections that enlighten, inspire, and connect more than 2,000, 000 women and men. Its mission is to lead, advocate for, and empower women of African descent, their families and communities. Founded in 1935 by Dr. Mary McLeod Bethune.